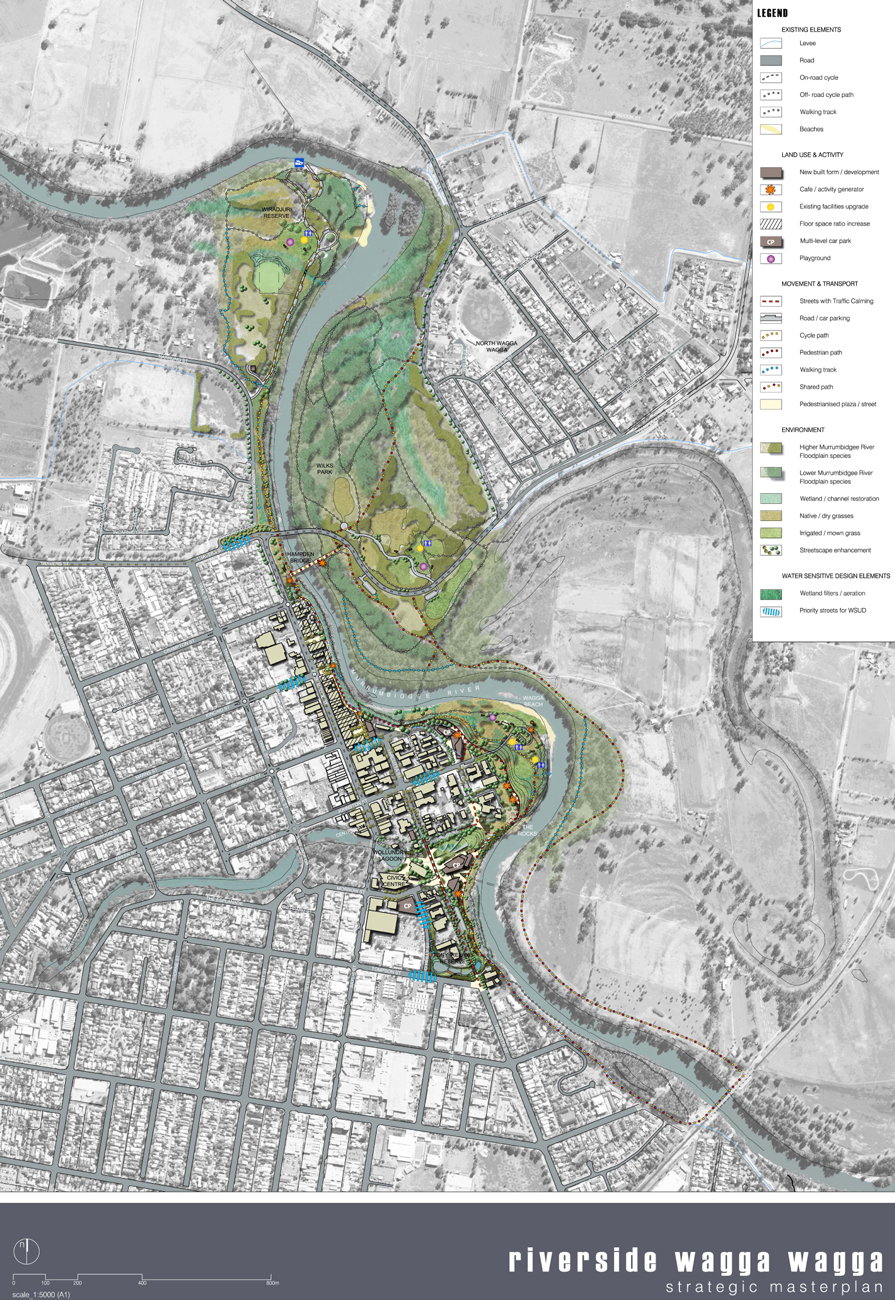 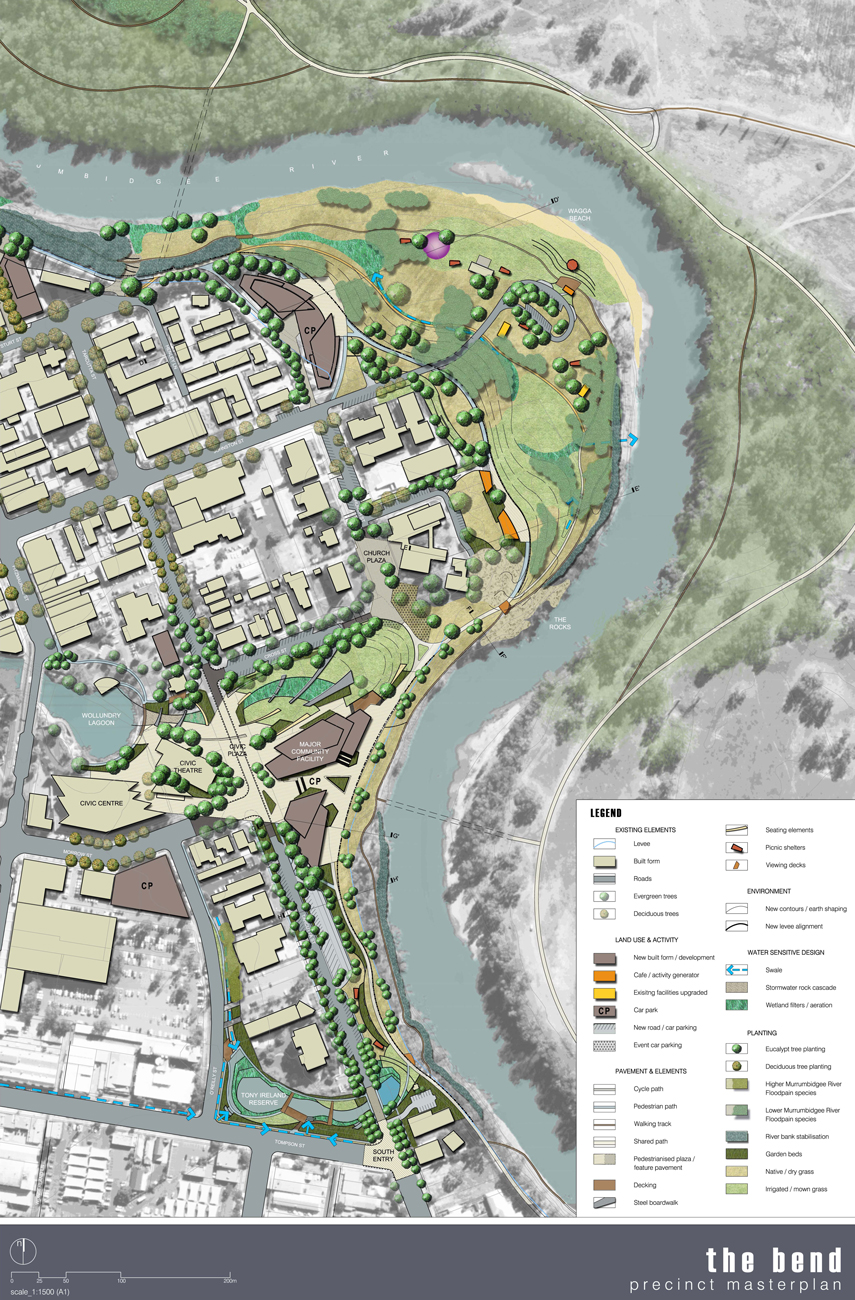 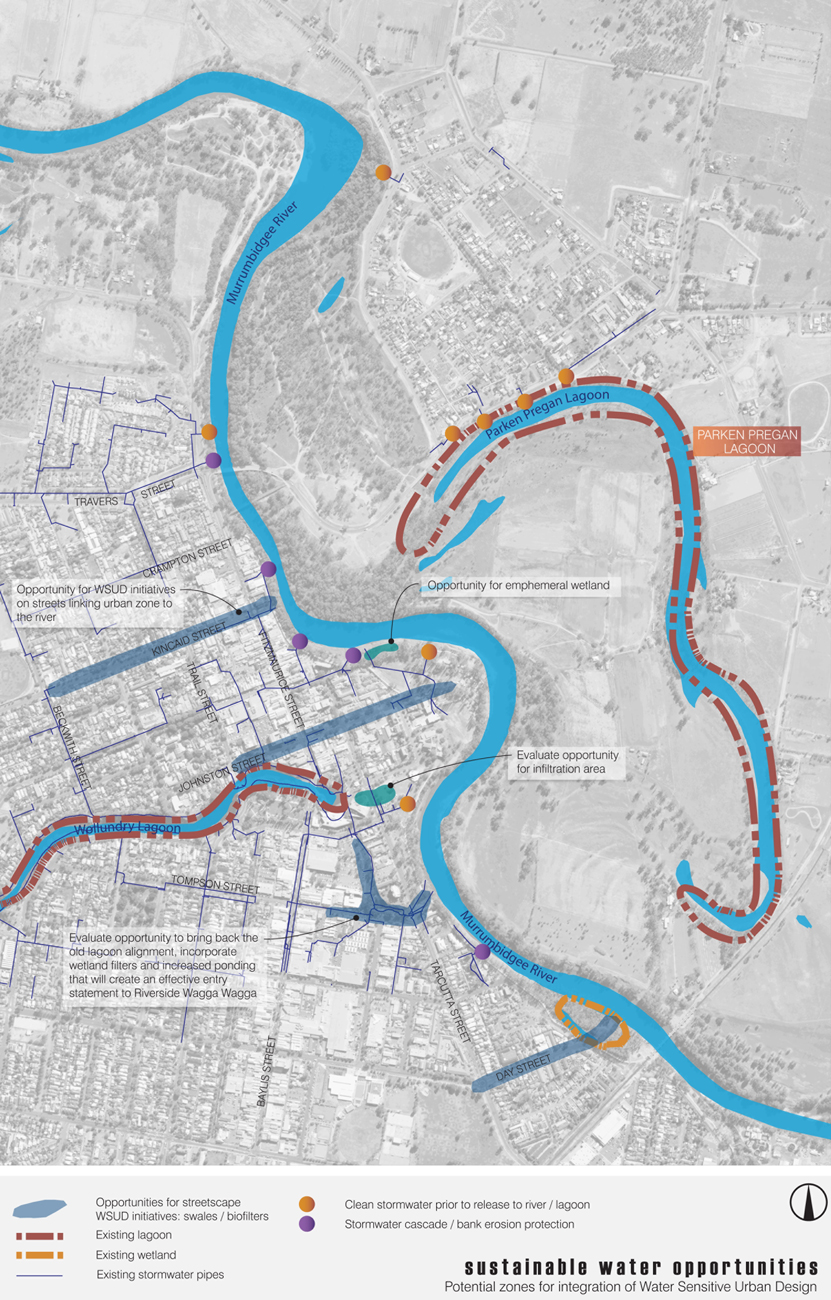 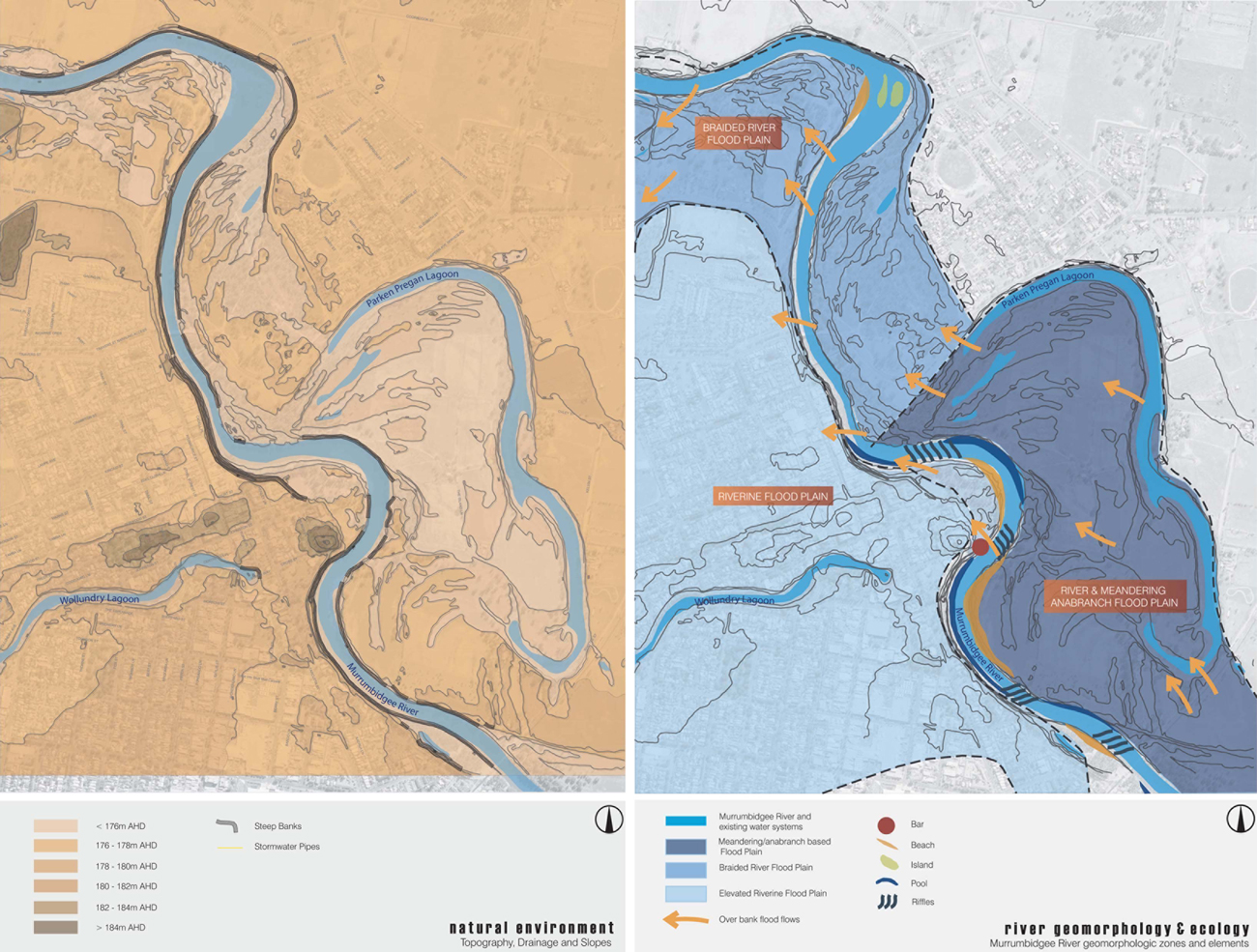 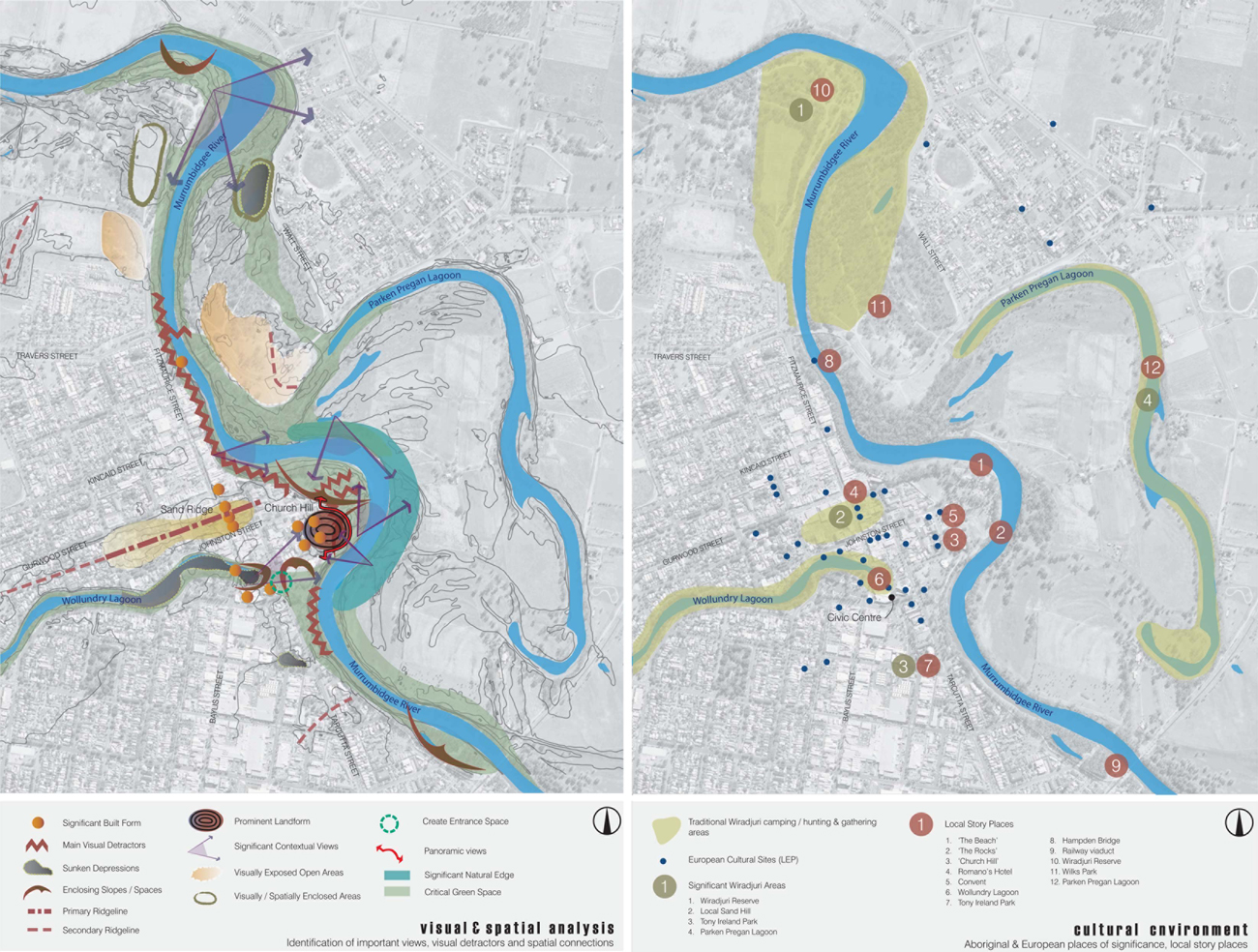 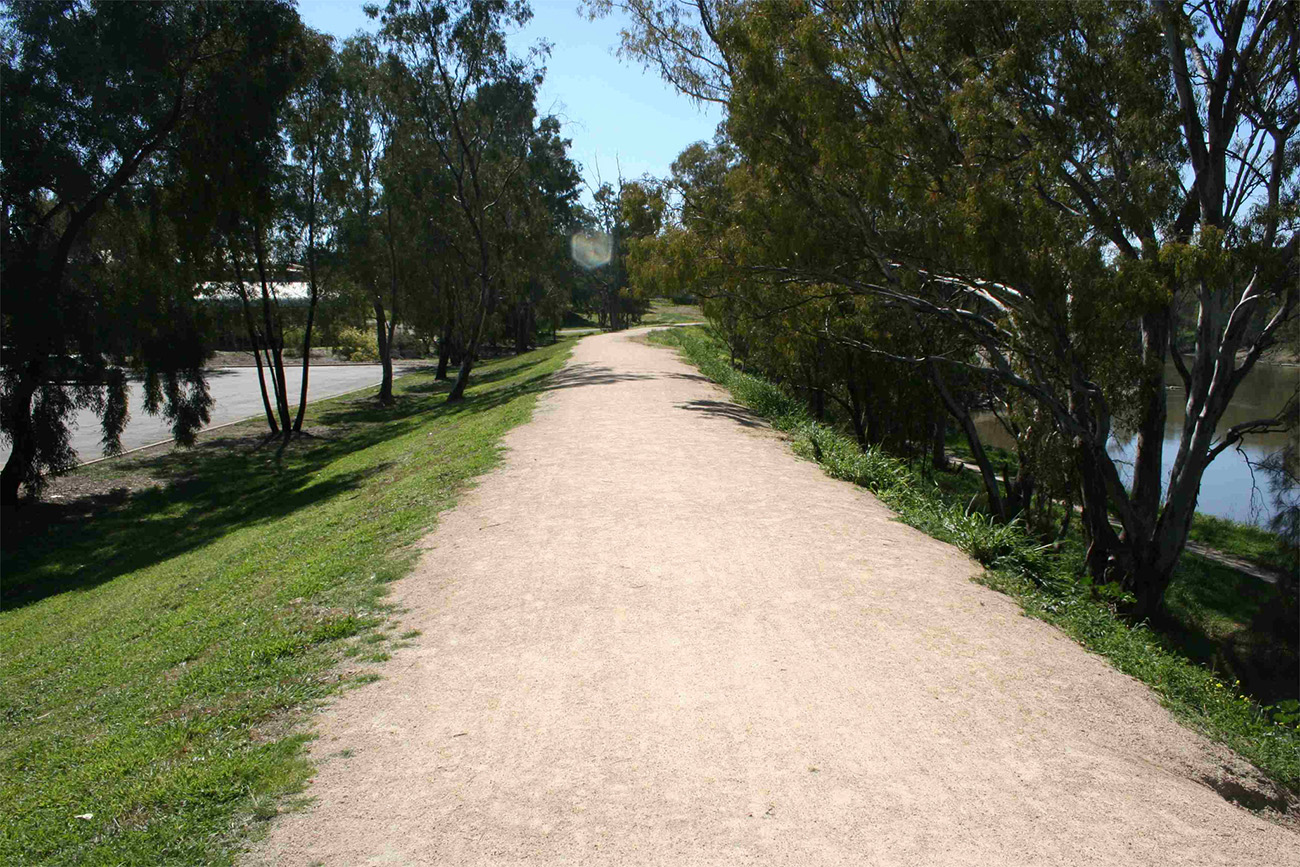 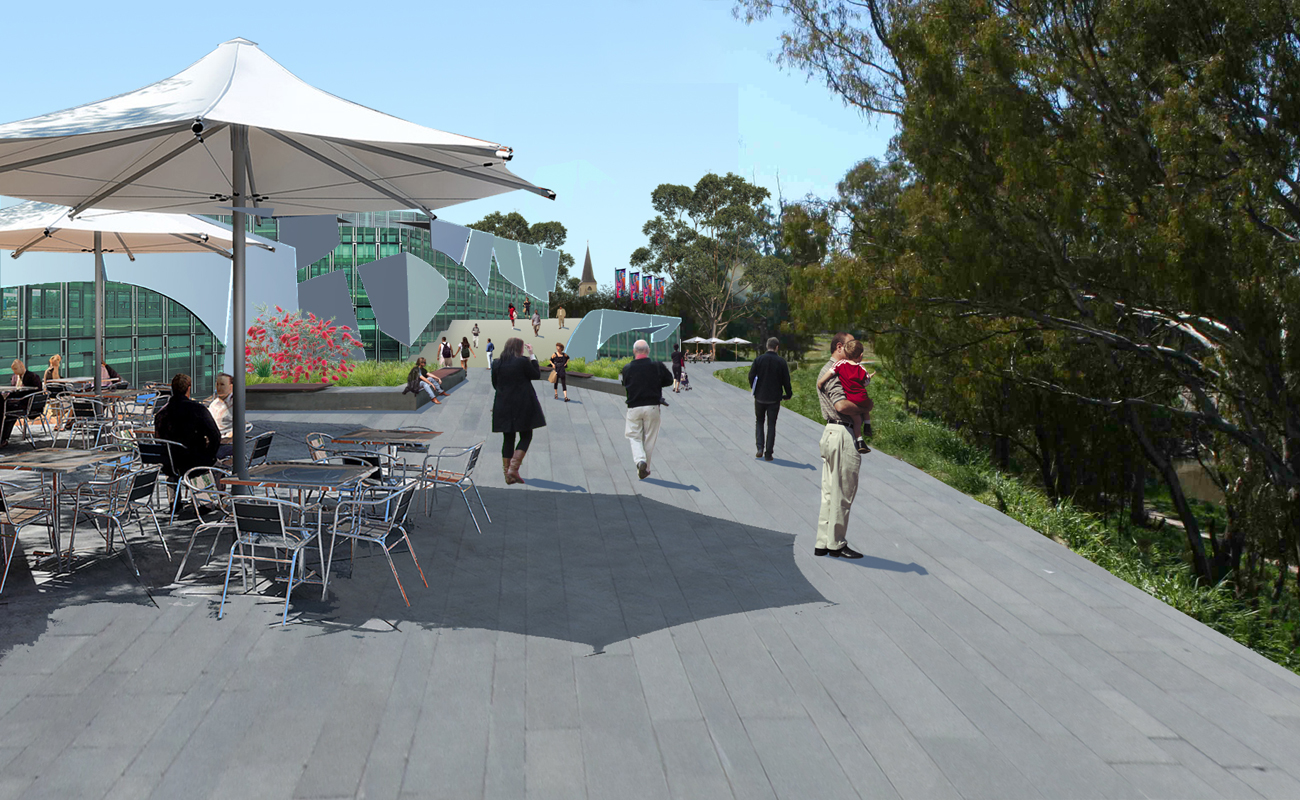 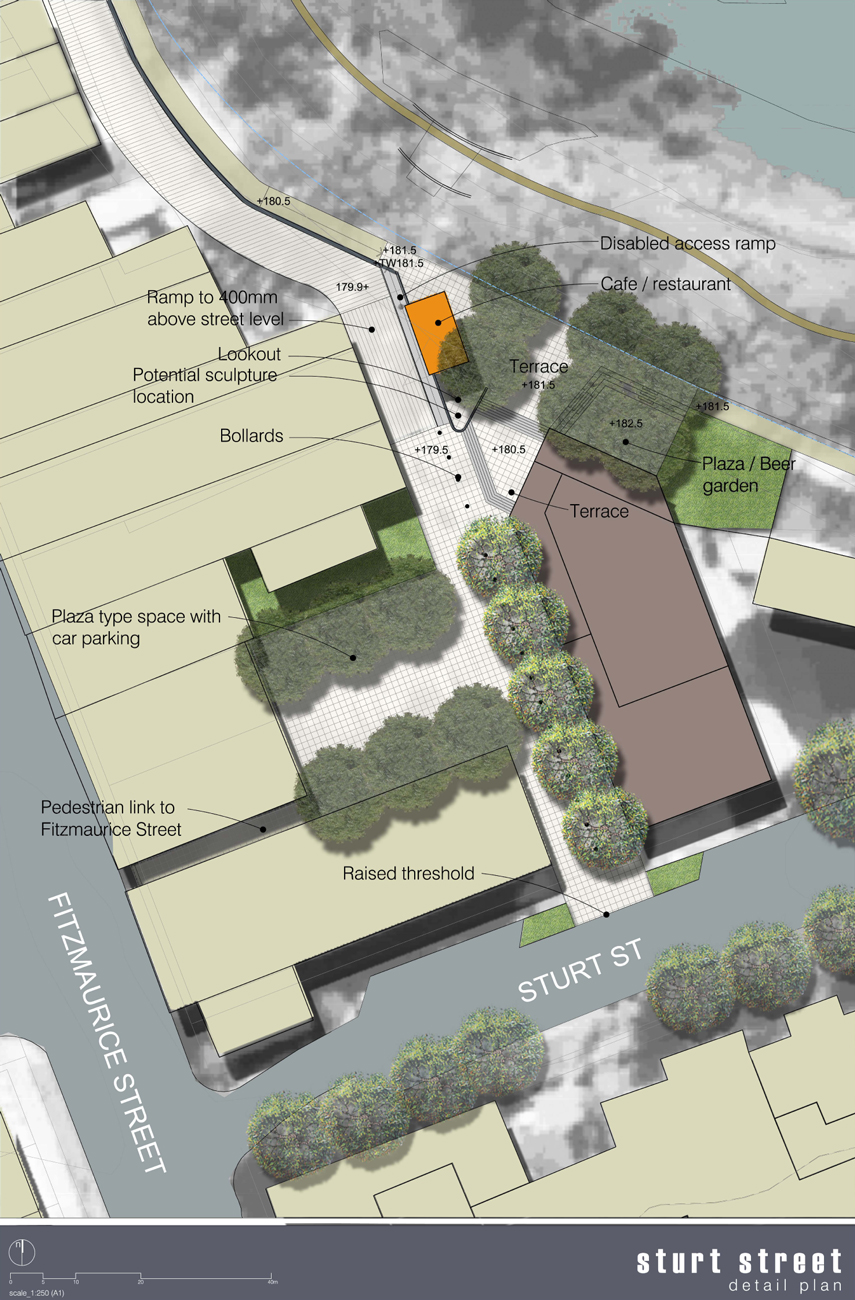 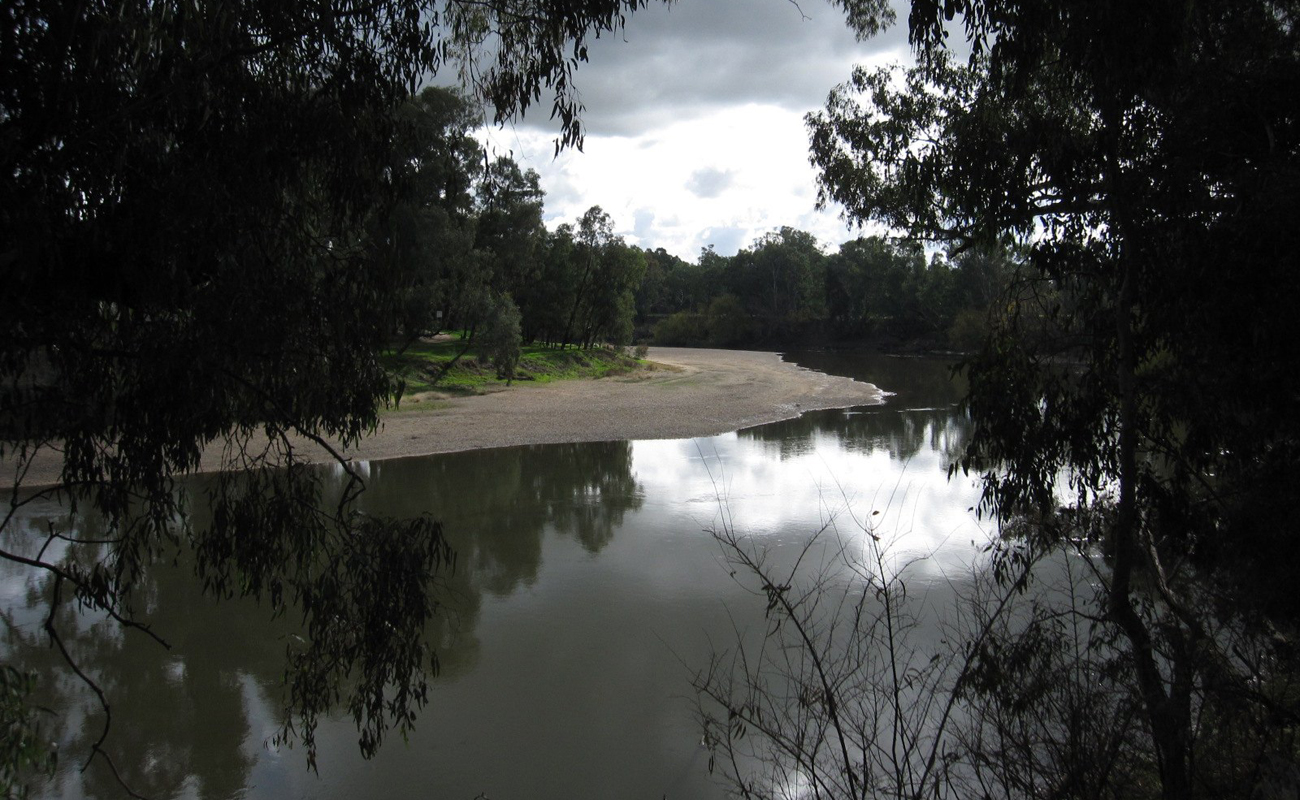 Key challenges:
Riverside Wagga Wagga is a visionary project that will reinforce the relationship between the iconic Murrumbidgee River and the city of Wagga Wagga by bringing an array of recreational, cultural, commercial and residential development underpinned by sustainable principles to fully showcase its potential and enhance the quality of living for its citizens and visitors alike.

The project has the potential to enliven the riverside but also to return the riverside back to Wagga Wagga. This natural resource with its unique riverine setting is a major asset for the city which is currently under-utilised. The Strategic Master Plan sets out a vision to fully capitalise on this potential.

Riverside Wagga Wagga is a partnership project between Wagga Wagga City Council and the Land and Property Management Authority (formerly NSW Department of Lands). Riverside Wagga Wagga is considered a catalytic project for the economic and cultural development of the city. A key aspect of the project is to re-focus the city towards the Murrumbidgee River – a fundamental environmental asset. Wagga Wagga is the largest inland city in NSW and is located in Wiradjuri country.